If you happened to listen to Finnish radio station Bassoradio for at least a moment in late summer 2018, we bet that you have heard nublu’s hit single Mina ka (freely translated = “me too”, “minä myös”). The song made the Estonian rapper known here in Finland and actually has clearly influenced Finnish artists with it’s playful melody. Later on, his popularity has only grown bigger in Finland. That’s because Mikael Gabriel and nublu made a track together, Universum, which became the number one song in Spotify both in Estonia and Finland.

Born in Keila, near Tallinn, nublu isn’t just the hottest rapper in Estonia. He’s also the hottest artist out there, regardless of genre. Multi-award winning character released his debut album “Café Kosmos” last year and occupied the local top 10 list in Spotify with it. nublu’s whole career as an artist started as a joke, but it escalated quickly and is now a vital part of Estonia’s fine hip-hop tradition, in the same group as everything from A-Rühm to Tommy Cash. His music videos alone reach millions of views time after time. 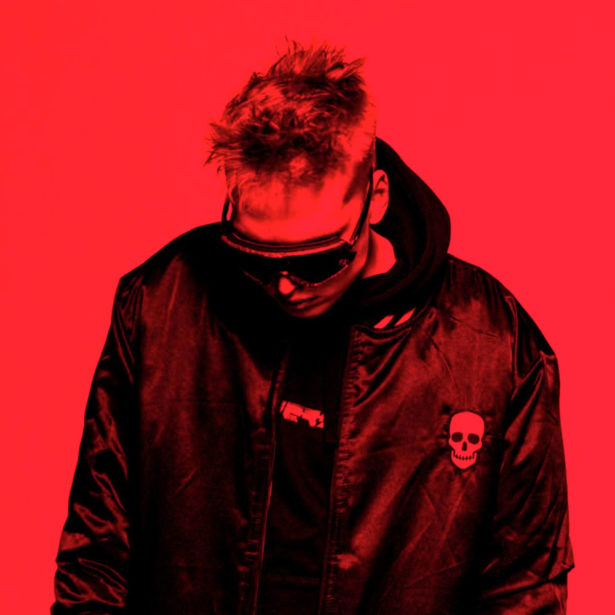