This talented singer-songwriter represents a new wave of Finnish R&B. Pihlaja writes openly about themes such as relationships and the often challenging traditional gender roles. The R&B artist Pihlaja has released music since 2016 but her 13-track debut album “Kirjoitettu tähtiin” wasn’t released until the fall of 2020. The album reached the top 10 in the Finnish album chart.

Pihlaja has released multiple singles such as “Valssi”, “Pimee”, “Picasso” featuring costee, and “Pojat” featuring Yeboyah. In 2022, she released singles “Paha Barbi”, “Tatuoitu”  and “Menee yli” featuring TIPPA, all of which are featured on her recently released second album. Pihlaja made history with another Finnish female R&B star Etta by entering the number 1 spot on Finnish Spotify chart with their joint release “Bändäri”. This will be Pihlaja’s second solo performance at Blockfest. 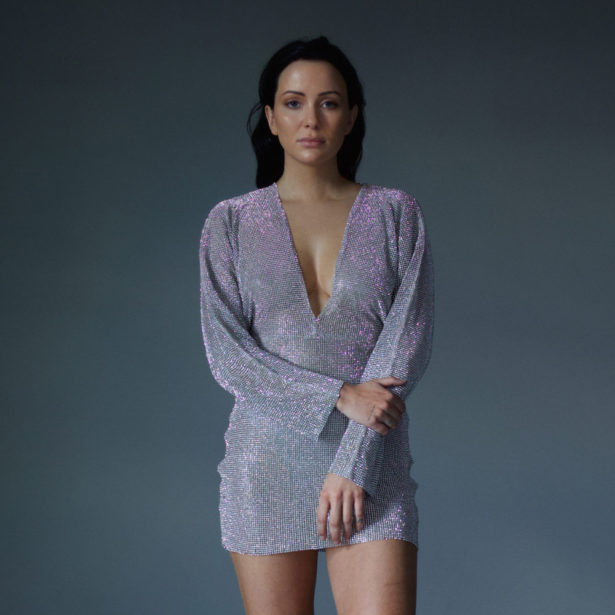