Tuomas Kauhanen is a long-term Finnish-based rapper, songwriter and music influencer whose experience in the music scene is one of a kind. He has over 35 million streams on Spotify & Youtube alone. He has also released several hits during his twenty-year career, such as ‘Miksi naiset rakastuu renttuihin’, ‘Enkeli’, ‘Pummilla Tallinnaan’ and ‘Paita Kattoo’, among many others.

The accomplished rapper released brand new album in September 2021. It was supposed to be his last one, but it actually became a gate to something new instead. We are collectively happy about it. Check out his flow below! 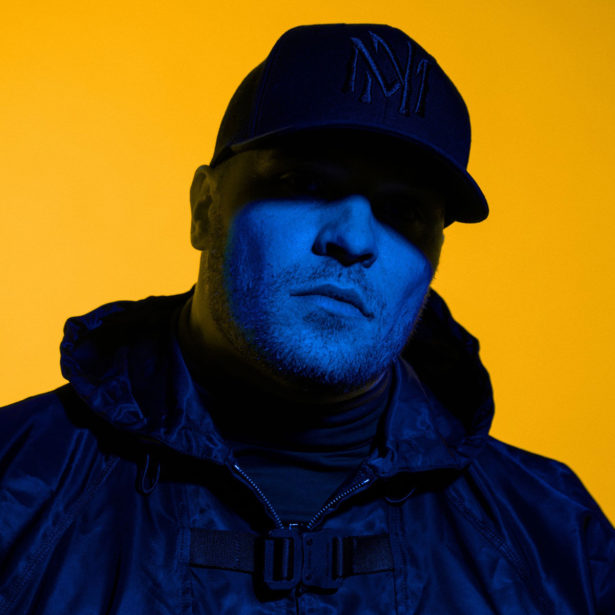