Yung Lean is a 25-year-old Swedish cloud rap icon whose career started after setting up a rap group Sad Boys with his friends in 2012. He has established a loyal fanbase worldwide and his influence on emo-rap movement has been undeniable. His music is combination of hypnotic slow-motion trap beats and synths, and he is known from extremely cryptic and absurd lyrics.

Yung Lean broke the internet with the single ‘Ginseng Strip 2002’ released in 2013. He has 4 albums, 3 mixtapes, one EP and hundreds of millions of streams to his name. A documentary ‘Yung Lean: In My Head’ premiered in early 2021, which we highly recommend you to watch. To explore more, dive into his socials below. 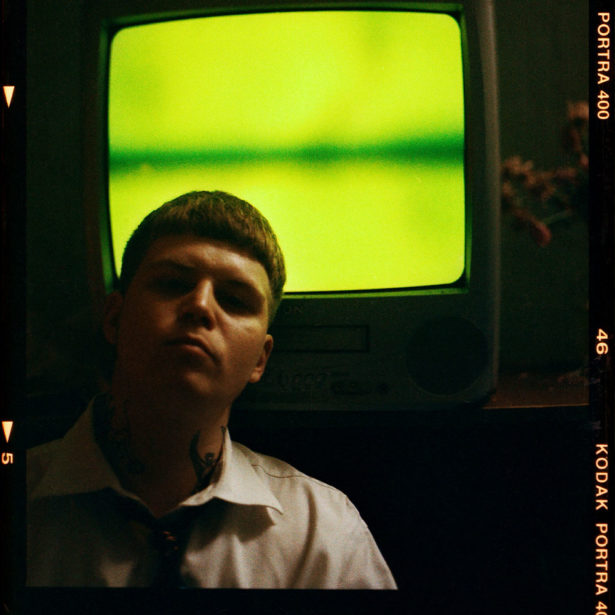