Turisti is a Finnish rapper, songwriter, and clothing designer who started to gain hype after releasing his hit track “Vastuu” featuring MELO & KC in 2019. Turisti is known for his style and stage presence, which has attracted a lot of attention.

Turisti’s debut album “Maailmankiertue” was released in 2020 followed by his second album “Linnunrata” in 2021. They albums have reached millions of streams on Spotify alone. In late spring 2022, he dropped an EP “INTERRAIL” including the hit song “Gunshit”, which was among the most streamed songs on Finnish Spotify. Later in 2022, Turisti collaborated with one of the most popular Finnish artists gaining number 1 spot on Spotify with the single “Tippa-T” featuring Elastinen. 2023 will be Turisti’s second solo performance at Blockfest. Check out Turisti’s music and socials below! 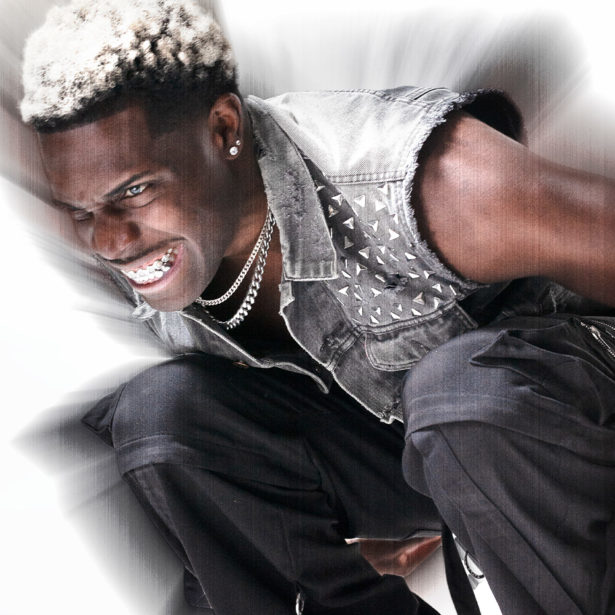