Finland’s biggest rap duo, JVG, is known for their signature style in music, clothing and all that they do. Their now 10-year-old journey started with a breakthrough YouTube-video “Epoo” which was later published as the debut single. A year after that they ruled the charts with a new song “Häissä”, which was eventually chosen as the official summer hit. In 2012 they founded their own record label PME Records which nowadays represents more than ten recording artists such as Blockfest-performers Gettomasa, Gracias and Lauri Haav.

These guys have done it all: multiple platinum singles, numerous Emma-gala wins, biggest festivals, arena tours and a few outstanding records as their singles “Tarkenee” and “Hehkuu” were the first Finnish songs to hit 10 million streams and with the 2017’s album “Popkorni” they became the most streamed Finnish artist in Spotify during one day. Their newest, sixth album RATA/RAITTI was no exception to their success as all ten songs were found at Spotify’s Top 10-list. The album and its leading single “Ikuinen vappu” led to them winning four Emma-awards. Soon they will celebrate their journey with a movie about to be released in August just after Blockfest. 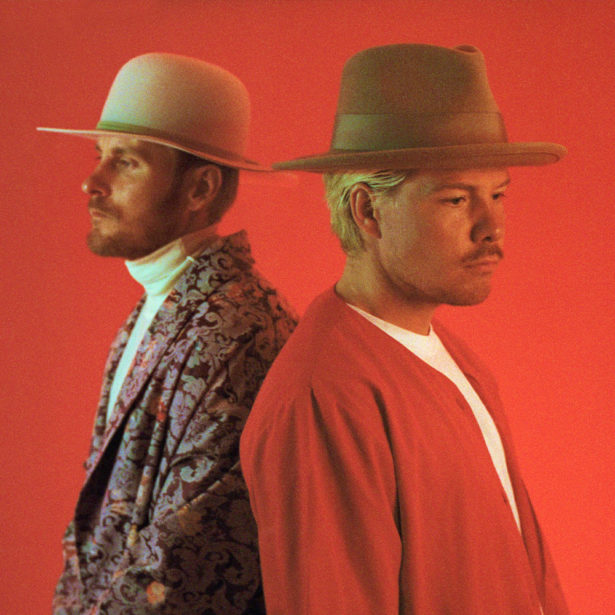