Jami Faltin is a rising Finnish rap artist who has been writing lyrics since young age. In 2017, Jami Faltin won a stage poetry competition called “Ortens Bästa Poet” held in Sweden. Ever since the win he has been determined to build a career as an artist. Jami has successful collaborations with Finnish rap artists such as ibe and Costi. Tracks like “Kuolematon”, “STILL TRE” and “Magaluf” have reached almost 3 million streams on Spotify alone. In 2022, Jami self-published his debut album “Kerrostalo” and the hype around the artist has been growing strongly. Have a look at his socials below! 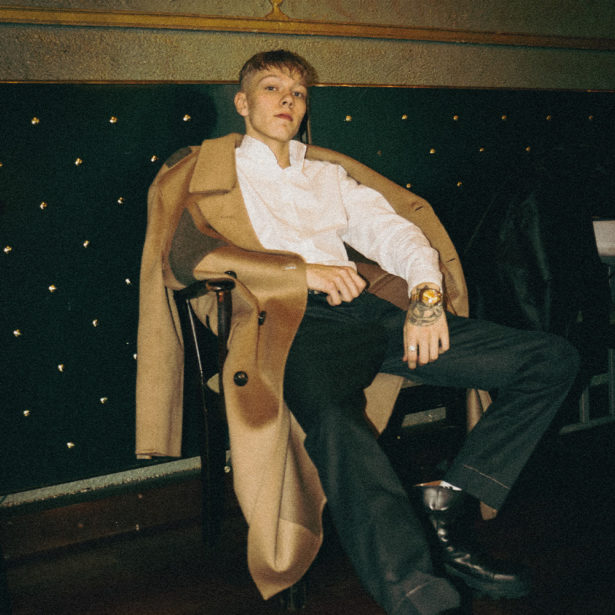