Costi is one of the most promising emerging rappers in Finland. The 24-year-old artist officially started releasing music in 2021 gaining hundreds of thousands of streams on Spotify in a short time. In 2022, after actively releasing new music, including his debut studio album “LIMBO” the total streams are now in the millions.

Costi is praised for his flawless flow and style and his amazing energy and ambition towards music and building his career. Blockfest predicted that 2022 would be Costi’s breakthrough year and it sure was! 2023 will be Costi’s second solo performance at Blockfest, the biggest hip-hop festival in Nordic countries. Check out his music and socials below. 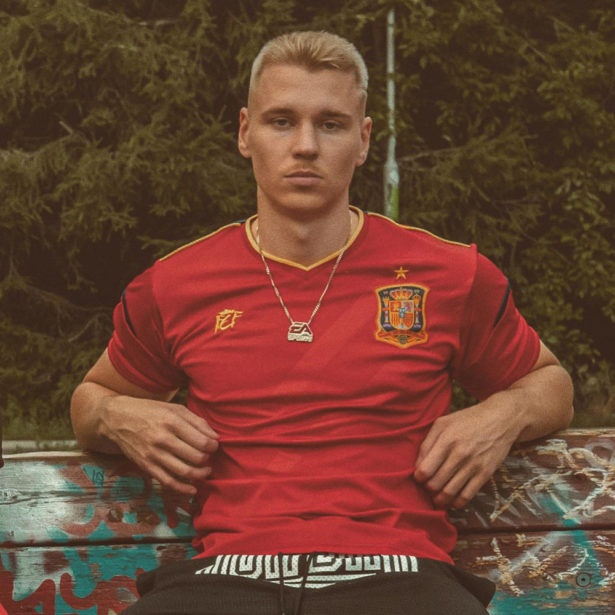