This energetic Helsinki-based rapper became known from his self-produced song “Töis”. The song, released in 2017, was a viral hit and has almost two million views on YouTube. His first EP Alo was released later in 2017 and Boboff Tape, a mixtape of 7 songs with featuring acts such as Mikael Gabriel, TIPPA and Gracias, in 2018. Some of his best known hits are “Made in Italy”, “Swipe” and “Tän kaa”. Ceissi, an album yet again featuring some of the hottest Finnish artists, was released in 2020 and followed by a short film carrying the same name and the latest EP called ”Kazama” dropped in summer 2021.

Cledos was nominated for the newcomer of the year in 2018’s Emma-gala and for the Best Rap/R&B act in 2019. He was also a part of Luokka 18’, a listing that featured the most interesting Finnish hiphop-acts of the year. 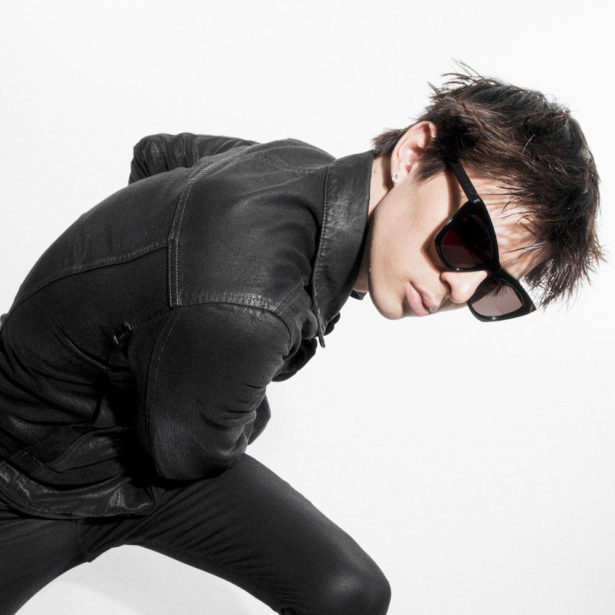