The 22-year old Lauri Haav made beats already in junior high school and still today plays drums and guitar. HAAV’s music is a fine combination of hip hop, rnb, fluent flow and skilled writing. Haav was noted alongside seven other artists as a part of Basso’s and HOODWATCH’s Luokka 19 -listing of today’s most promising Finnish acts.

His first EP Kilipää, from 2018, was self-published. The next one, Nyt ja Heti released in 2019, came through PME Records and featured Tohtori Getto and Gettomasa on its final song “Onksul todisteit”. Haav’s single “Alas” was the first release of his upcoming debut album. “Alas” is written and composed by Haav himself and produced together with Aaro630. In 2020 he has released “Missä oot nyt” and “Silmät kii”. 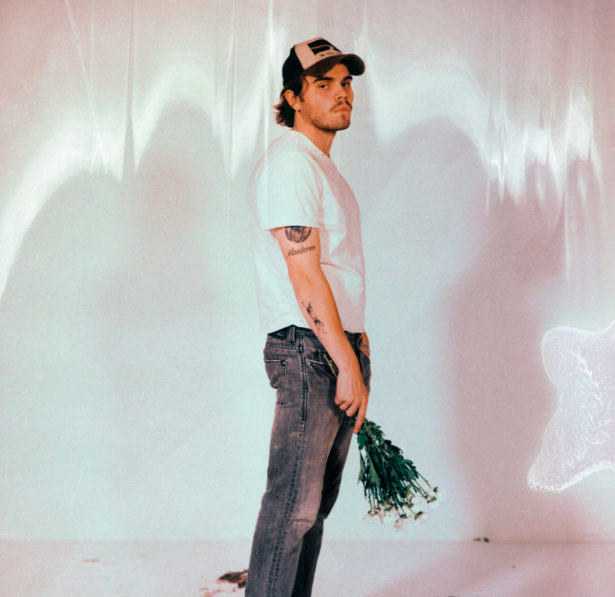