The Jyväskylä-based, but Montreal-born visionary Gettomasa is arguably Finland’s most popular rap artist at the moment. At the age of 17, he started actively chasing his dream to become a rap artist. Few years after, in 2012, he won the Finnish rap championship. In 2016, he released his breakthrough album ‘Chosen one’, and now, everything he does, turns into gold. Perfect example is his latest single release ‘Hyvä me’, which rose straight to number one on Spotify.

So, chosen one indeed! Now, Gettomasa places all his energy towards working in the studio. He is about to do a huge festival tour, starting early this summer, and Blockfest is more than excited to be part of it. Meanwhile, check out his socials below. 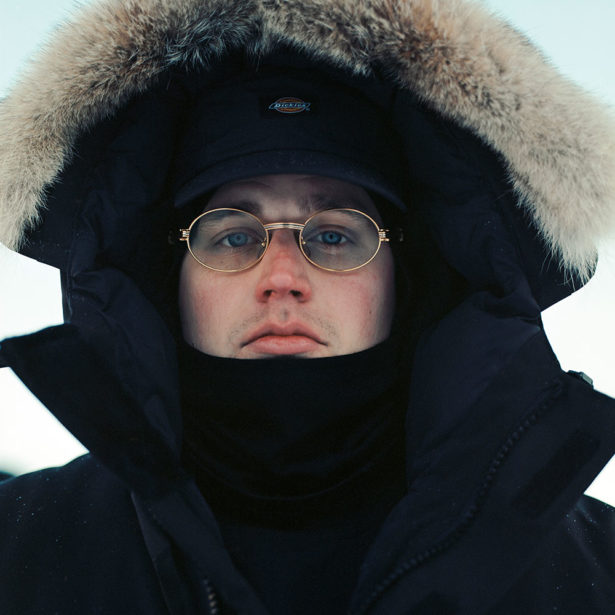