The Finnish rapper william is in charge of the biggest single of 2020, the record-breaking “Penelope” which led to him winning his first ever Emma-award. With 70 days at the top of the charts, it broke the record for a song that’s held the number one position of the Finland’s Top 50 -list the longest. The song features Clever, an Alabama-based rapper who’s worked together with artists such as Juice WRLD and Justin Bieber.

William, who is inspired by artists such as Meek Mill, Chief Keef and Future, started his career a few years back by releasing his first single “Demonit” already in 2019. The young artist, who balances smoothly between modern trap, rap and R&B, released his debut album Shakespeare in 2020 and treated us all with a new tune “Flyys” earlier this year. 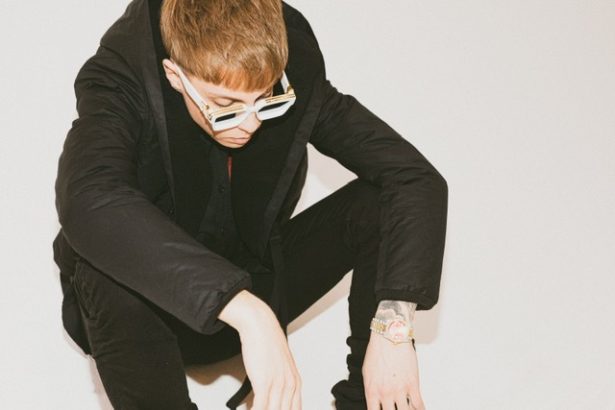