The Montreal-born, Jyväskylä-based visionary Gettomasa is arguably Finland’s most popular rap artist at the moment. At the age of 17, he started actively chasing his dream to become a rap artist. Few years later, in 2012, he won the Finnish rap championship. In 2016, he released his breakthrough album “Chosen one”, and now, everything he touches turns to gold. Perfect example is his latest 11-track album “Vastustamaton”, with all the songs from the album entering the TOP 50 Finnish Spotify chart directly after the release of the album. Check out Gettomasa socials below. 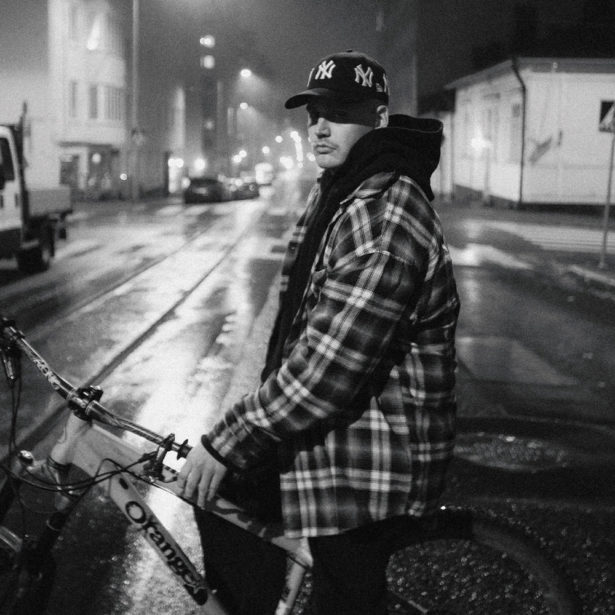