MELO is part of the new wave of young Finnish rappers. An active young artist has already released two EPs, two albums and made several guest appearances. In January 2018 he released his first EP “Matalapaine” followed later by “FREDA 4EVA”, a debut album with featuring acts such as IBE, with whom MELO performed at Blockfest 2019, and Versace Henrik. His second album ELEKTRI was released at the end of 2019.

MELO came to be known for combining trap beats with dark and ominous lyrics but has since diversified his style and it seems that nowadays, anything is possible. Along with singing, making beats and writing songs, this talented young artist can play the guitar, drums and bass. MELO was also a part of Basso’s and HOODWATCH’s Luokka 19 -listing of today’s most promising Finnish acts. 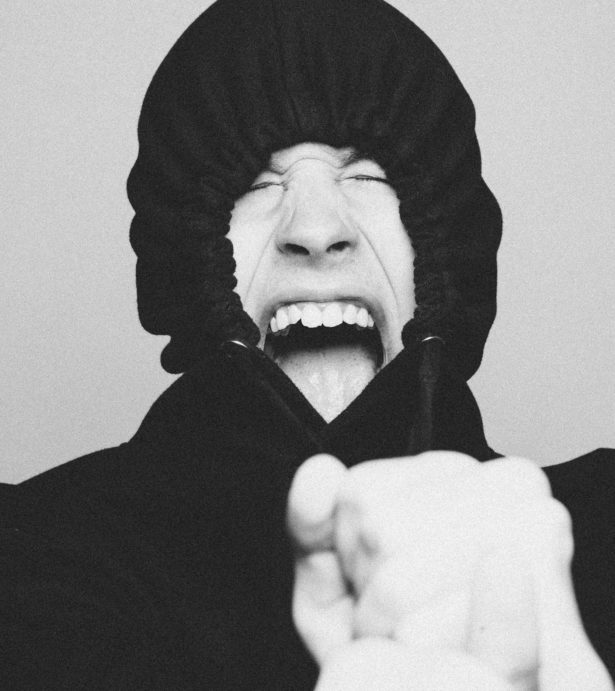